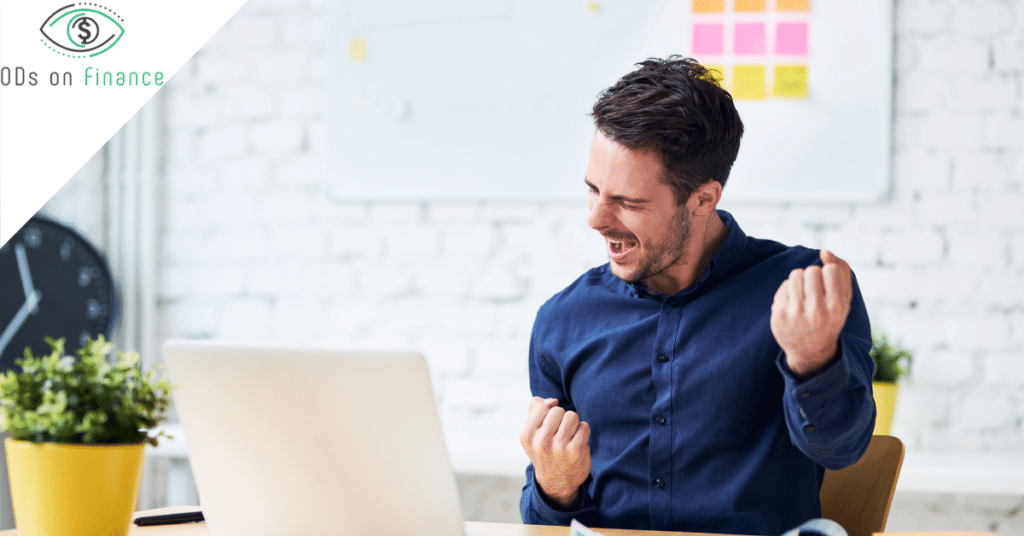 Editor’s Note:  Becoming debt free is one of the most rewarding and positive things one can do on their quest to financial freedom.  Eliminating student loans comes in many shapes and forms, and many paths can be taken to metaphorically eliminate that weight on one’s back.

Dr. Justin Jackman is a 2013 graduate of Southern College of Optometry that graduated with $220,000 of student loan debt.  As of 2020, Dr. Jackson is completely debt-free.  His method credits owning a practice and building it to achieve a much higher income than becoming an associate, then using that income to tackle his student loans.  Here is Dr. Jackman’s first hand account on his quest to slay his student loans:

I graduated from undergrad with a wife and a son and $10,000 in debt.  Throughout my time at SCO, I had a few scholarships, but mainly paid for school with loans.  I graduated with $220,000 in debt and really wanted to get into private practice, so I passed on more lucrative commercial options for the best private practice opportunity, which was in Texas.  I am not from TX and had no family in TX.  My wife and I are from Utah, but the competition is pretty bad in Utah and I knew I could do better in TX.

When approaching loans, I initially went with IBR because it allowed me to get settled into life outside of schooling with all the moving costs. I also knew that if I was successful in private practice, my income would continue to rise and so would my payments.   I planned on paying less at first and then increasing payments.  I strove to pay them off completely within the first 10 years out of school.  I am not sure what drove me to pay them off other than I just hated paying those loans every month!  It felt like an anchor pulling me down at times.

My loan payment story is similar to many others out there at first.  I started out making less ($100K the first year).  I was married and had two kids at the time, so my income based payments were around $150 a month for the first 1 to 2 years.  Then my loans jumped to $900 a month (they threaten you that if you don’t fill out the tax return application each year your loan will jump to $2500 a month which sounds terrifying when making $100k).

Aggressive Change in Mindset Toward Debt

The second year out, I made about $150,00 with production bonuses.  In 2015, I purchased 25% of the practice and my income jumped over 200k for the year.  However, everything is based on previous year’s tax returns and I could see the writing on the wall that the payments were going to be increasing.

In 2016 my income kept going up and my payments also went up to about $1800 a month.  In 2017, I bought another 25%, so I was 50/50 ownership and my payments were still around $1800 a month.  Fast-forward to July 2018 and my payments were going to be increasing again.  I really sat down and ran the numbers and realized after 5 years of payments (because of the unsubsidized loans while in school and the lower payments when first out of school) I actually owed $229,000!  So five years after graduating, I owed 9,000 dollars more than when I initially graduated even though I had made tens of thousands of dollars in payments on my loans!

Needless to say, I was not happy about those bastards taking all my money from me and my family, so I got angry and aggressive and made a $10,000 payment that month. I think all of it went to interest that was still  behind, but then I made another $10,000 payment two months later and finally some principal started coming off.  By the end of 2018, I owed $198,000.

I then kept aggressively paying down the loan whenever I got extra money or bonuses.  I decided not to do IBR when the time came for renewal.  That made my payments jump to $2500 a month, and I was paying that and bonus money on top.

My spouse is a stay at home mother and I have three kids now 5, 9, and 12.  I have never used a financial advisor.  I am a DIY guy: all index funds and learned everything I know from podcasts and blogs like White coat investor, and ChooseFI.

I am a huge advocate of private practice.  The only way my loan payoff was possible is because I came to Texas and sacrificed where I live.  The average OD makes like $100,000 to $125,000 a year.  I make that by April/May.  I don’t know what the average private practice owner makes around me, but I would guess $300-400K a year - that is why this is possible.  Additionally, you have equity and can sell your practice one day.

Throughout this whole process I have maxed out my 401K every year the last 4 years and maxed out my HSA (just haven’t messed with the back door Roth yet).  I have well over $100K in my 401K and $45K in my HSA; plus another taxable account I put money into and 6 months of living expenses in a high yield savings account.

My future will involve continuing to build my practice up and also buy real estate.  My next big purchase will be a duplex that I can start renting out and grow from there.  I want to teach my kids about working hard and not thinking everything will be given to them.  I want them to be involved with real estate and helping me out with that even at young ages.  I have already taught them about the 401k, index funds and investing. We went to Disney World over Labor Day and my son was surprised to learn that Disney is only the 49th biggest company in the US.

"The Typical American spends 33% of income on housing, 17% on transportation, and 13% on food expenses.  That means 63% of your income is going to just those 3 things.  So you have to do something about those 3 big items.  You have to sacrifice something somewhere.  You CANNOT have the doctor house AND the BMW AND go out to eat and drink all the time"

My advice to young docs is from Scott Trench of Bigger Pockets.  He has a great book called SET FOR LIFE which I recommend reading.  In it, he states that from the bureau of Labor Stats that the typical American spends 33% of income on housing, 17% on transportation, and 13% on food expenses.  That means 63% of your income is going to just those 3 things.  So you have to do something about those 3 big items.  You have to sacrifice something somewhere.  You can’t have the doctor house AND the BMW AND go out to eat and drink all the time.

My big sacrifice was to go to a state with no family and get into private practice where I told the doctor “I am only coming out if you let me buy into the practice after a 1-year trial run.”  I also drive 8-10 year old paid off cars.  Other docs may not be willing to do that, but that means you need to live cheap then or house hack and buy a duplex or quad and rent out the other units and live for free and use that to pay extra toward your loans.

I am in the FIRE community (financial independence retire early) and you can’t be happy with spending everything you make, you have to have at least a 15-20% savings rate and some have over a 50% savings rate.  If you do that you can get on top of your loans quickly, because the more you push them down the road the harder it is to change your lifestyle and get that margin of extra income to pay down the loans.

There is a great app called Personal Capital and you can link your student loan and watch the interest creep at the end of each month before your payment is applied.  This will make you motivated and angry.  Also, joining communities like ODs on Finance can motivate you to not feel alone and know others are out there.  Listen to Dave Ramsey to motivate you sometimes, just ignore his investing advice, sorry Ramsey fans ☺

My last piece of advice: don’t just bury your head in the sand and ignore your student loans. 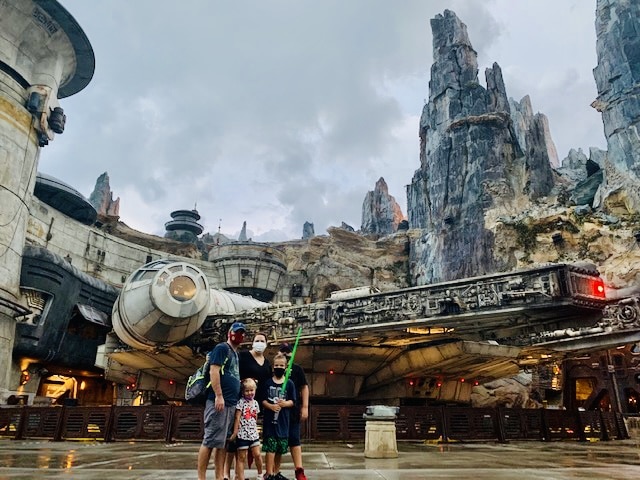 Want to learn how to build your own portfolio? Check out  The Optometrist's Guide to Investing 101

Want to get a full blueprint on How to start? Buy our Book The Optometrist's Guide to Financial Freedom

Want to Compare and get up to $1000 Bonus for ODsonFinance Members? Check out  The latest Student Loans Refi Rates

What Happens to My Optometry Student Loans if I Die, Become Permanently Disabled, or Become Bankrupt?

Dr. Aaron Neufeld is a Co-Founder and editor for ODs on Finance. He owns a group private practice in Los Altos, CA and values a debt-free lifestyle as well as serial investing in real estate and index funds. Contact him: aneufeldod@gmail.com