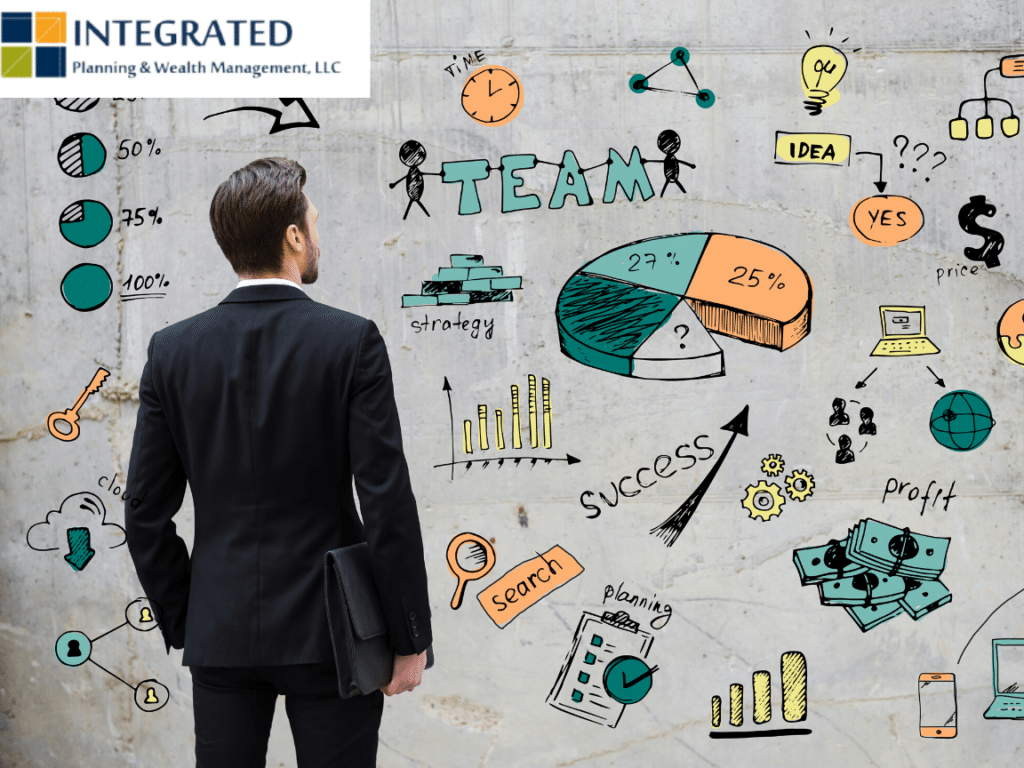 [Editor’s Note]: This is a guest post written written by Adam Cmejla, CFP®, one of our sponsorship partners.  Aaron and Dat are extremely strict about guest requirements in that they must be educational and informative to our readers. Every guest post is vetted, read and upheld to the highest standards of ODsonFinance. Your trust is the most valuable factor to us. We like having experts in their field write on our website, because honestly, Aaron and Dat don't know everything! Enjoy and give us feedback!

As we come up on the tail end of the original 8 week period from when the PPP program was first rolled out as part of the CARES Act, practices are now having to shift their focus as they contemplate the various strategies on how to allocate and account for the use of their PPP funds. Compounding the issue was a lack of guidance from both the SBA and Treasury on what the forgiveness process would look like, how it would be processed, additional clarifications that were needed on calculations, and last but certainly not least the passage of the PPP Flexibility Act of 2020.

In addition to the points listed in the aforementioned article, here are number of other considerations to keep in mind.

Given the bill that was just passed, this is kind of like putting the cart before the hose, but stay with me here.

Most of you are probably already aware that the SBA knew that it was going to be an administrative nightmare for both practice owners and payroll administrators to keep track of hours worked and wages paid during the covered period.

To solve for this, they allowed owners to define an “alternate covered period” which is a different 8 week period that starts when your next full payroll cycle begins after the disbursement/funding of your PPP loan.

Ex: you received your PPP funds on April 21s but your next payroll cycle doesn’t begin until May 1st. You could select your covered period to be May 1st through June 26th.

This is big because it will allow rent and utility payments that were EITHER paid OR earned during the covered period to now be eligible for forgiveness.

Safe harbor on not bringing employees back

Both the guidance as well as the PPP Flex Act outline and clarify that employers will not be penalized in the forgiveness calculation if they’ve documented that they’ve made a good faith effort to bring employees back but the employee does not come back to work.

Extension of the covered period

Duration of covered period extended from 8 weeks to 24 weeks

This is huge. This one change is what’s going to allow practice owners to have more payroll covered for forgiveness calculations compared to the 8 week period. How? It’s because you’ll now have 3x more payroll being taken into consideration.

This has big implications because the common theme I’ve seen from practice owners, as they ease back into practice, is not having their full team back on payroll or only have them back in the part-time capacity during the shutdown. When only using an 8 week period, this meant that they only had a finite total of payroll that would be taken into consideration.

Now that a practice owner can extend the covered period to 24 weeks, they have have a lower per-pay-period payroll run and still “eat up” the PPP amount for forgiveness.

As mentioned above, the forgiveness application and guidance that was issued combined with the PPP Flex Act gave a lot of safe harbor protections for business owners so that they don’t get dinged for not bringing people back (a) at all or (b) at full capacity. Notably, if any of the following is able to be proven/documented, a borrower will not have their forgiveness amount reduced:

Increase in the maturity date

The original CARES act said that PPP loans would have a maximum duration of 10 years. Shortly thereafter, SBA and Treasury determined that it would be 2 years at 1%. Now, the PPP Flex Act changes the two year rule to a MINIMUM of 5 years, with a notable clause that states “Nothing in this Act…shall be construed to prohibit lenders and borrowers from mutually agreeing to modify the maturity terms of a covered loan…”

Translation? A borrower and lender could agree to a repayment term of somewhere between 5-10 years. As if it wasn’t confusing enough…

Previously, at least 75% of the amount that was applied to be forgiven (NOT to be confused with the total loan amount!) must have been used for payroll-related expenses. That has now been reduced to 60%, which means that, (<<checks math>>) 40% can now be used for non-payroll expenses. This, combined with the extended covered period, almost all but guarantees that borrowers should be able to have their entire PPP loan forgiven (assuming that’s their goal).

Previously, the non-forgiveness part of the loan had to begin repayment 6 months after disbursement. Now, the repayment begins once the forgivable part of the loan has been forgiven by the lender, not to exceed the end of the 10th month following the end of the covered period! So technically if someone elected their covered period to end right at 12/31/2020 and then decided to not start paying back any part of the non-forgivable loan, those payments wouldn’t begin until 11/1/2021.

Interestingly, the Act did not provide any additional clarity or overruling on the previous guidance issued by Treasury stating that expenses paid with PPP funds are not tax deductible. In most professional advice circles, this is going against the spirit of the intent of the original law (CARES). It will be interesting to see how and if additional guidance and/or legislation is passed throughout 2020, especially since we now all have additional time to determine how and when to use PPP funding. 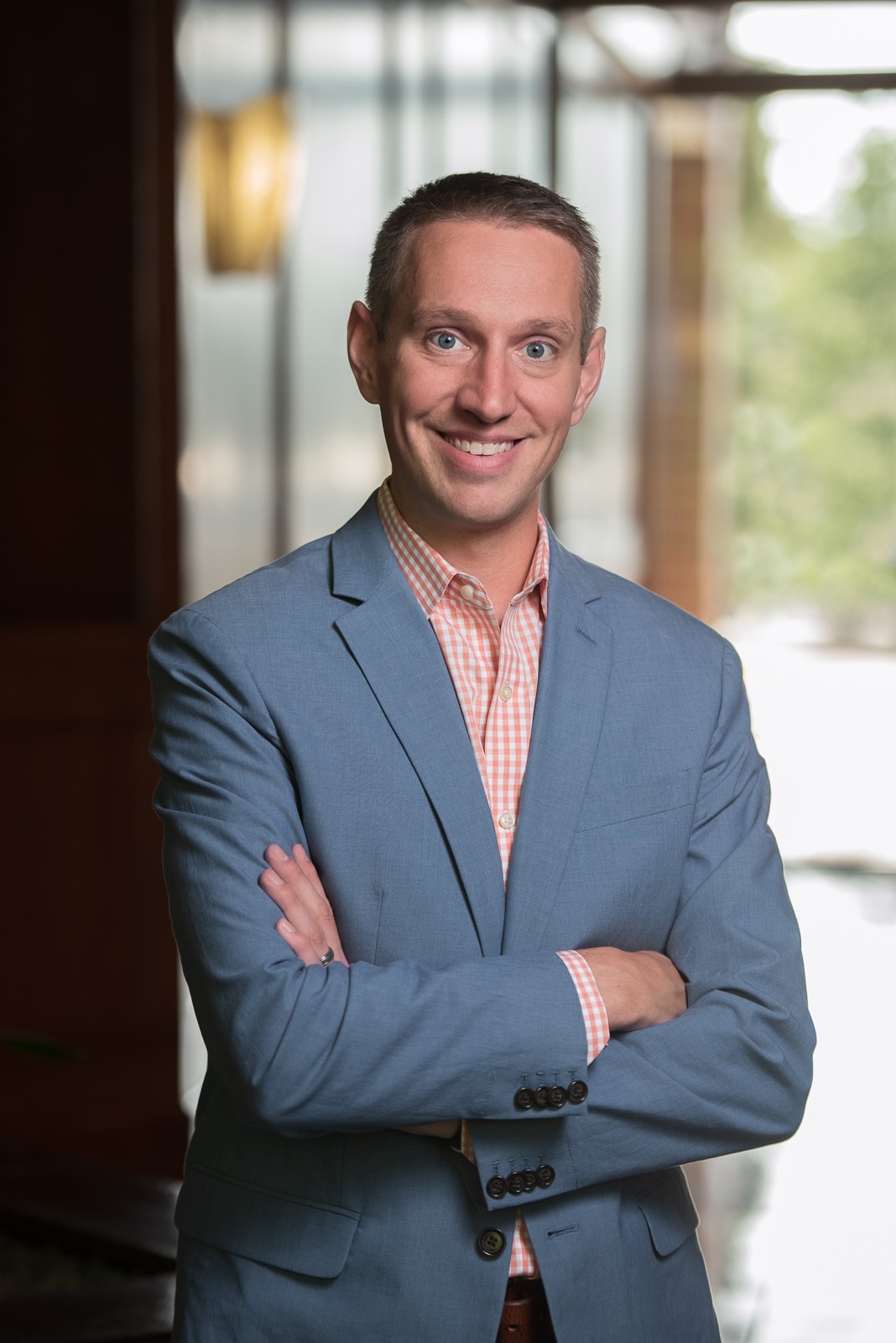 Adam Cmejla, CFP® is a CERTIFIED FINANCIAL PLANNER Practitioner and Founder of Integrated Planning & Wealth Management, LLC, an independent financial planning & investment management firm focused on working with optometrists to help them reach their full potential and achieve clarity and confidence in all aspects of life—personally, professionally, and financially. Feel free to contact Adam at 317-706-4748 or adam@integratedpwm.com.

The Optometrist’s Guide to Disability Insurance

What is the Optometrist Home Loan All About & How Can it Help You? By: Josh Mettle (Guest Writer)