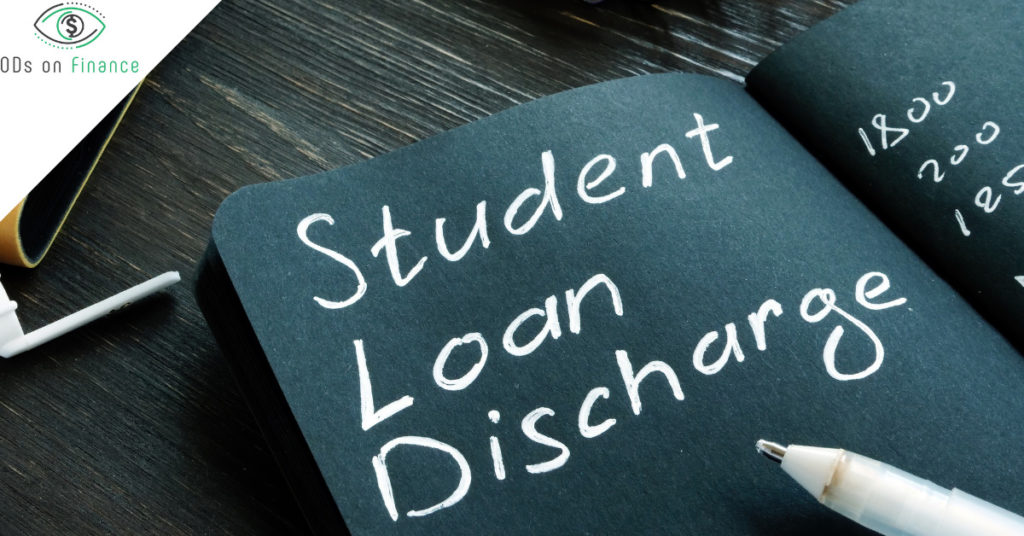 Optometrists graduate with an average of $200,000+ in student loan debt, usually at a federal interest rate of 6.8%. The majority of ODs will eventually refinance their student loans with a private lender to get a significantly lower interest rate of around 2.5-3%, essentially accelerating their debt payoff timeline.

According to the CDC, "26% of people will have a period of disability before reaching age 65”, so it is no wonder why many optometrists are worried about not being able to pay off their massive debt if  they are unable to take home a large doctor’s salary. Even more fearful, a lot of ODs are worried that their loved ones will be stuck with their debt upon their passing or permanent disability.

In this article, we will clear up some misconceptions around student loans (both federal  & private) in regards to death and permanent/total disability.

"According to the CDC, "26% of people will have a period of disability before reaching age 65”, so it is no wonder why many optometrists are worried about not being able to pay off their massive debt if  they are unable to take home a large doctor’s salary. Even more fearful, a lot of ODs are worried that their loved ones will be stuck with their debt upon their passing or permanent disability"

What do Death, Total & Permanent Disability (TPD), and Bankruptcy Mean?

First of all, let’s define what death, permanent/total disability or bankruptcy is:

This is pretty straight forward, once you are medically pronounced dead,  you would need to submit a death certificate.

According to the Social Security Act Guidelines, TPD defined disability as:

To qualify for TPD discharge, you need to provide documentation from one of three sources:

You must declare Chapter 7 or Chapter 13 bankruptcy and demonstrate that repayment would impose undue hardship on you and your dependents. This must be decided upon an adversary proceeding in bankruptcy court. Your creditors may be present to challenge the request.

Bankruptcy courts: Determine your undue hardship by the following factors to determine whether requiring you to repay your loans would cause an undue hardship:

In some cases, you can have your federal student loan discharged after declaring bankruptcy. However, discharge in bankruptcy is NOT an automatic process.

After a bankruptcy court determines your “undue hardship” via 3 Factors (see above), then 3 possible terms might be available for you:

When I was a new OD graduate back in 2015, there were not too many private refi lenders out there, especially not for optometrists. Nowadays, due to competition in the space, rates are historically low and many private lenders (not all) are offering similar federal benefits such as forbearance, forgiveness for death or total disability (TPD), and even a cosigner’s release.

Now let’s go through all the popular private Refi Lenders and what perks they can offer in term of forgiveness: 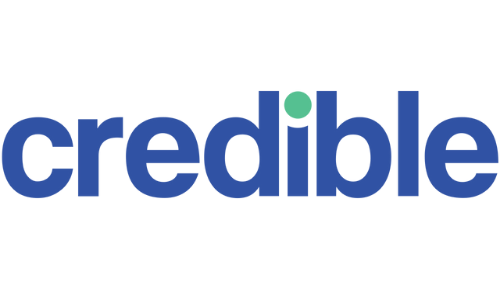 Credible has the largest list of banks that they work with, so forbearance and discharge on death/disability is dependent on individual lenders | List of Credible Lenders: 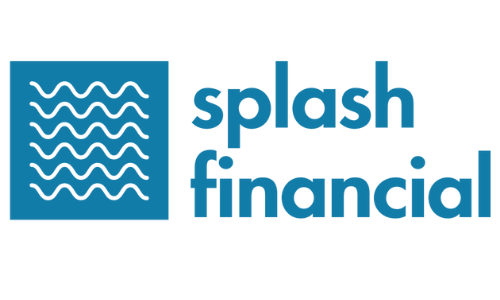 Similar to Credible, the 5 banks that they partner with will have forbearance and discharge on death/disability dependent on individual lenders themselves. 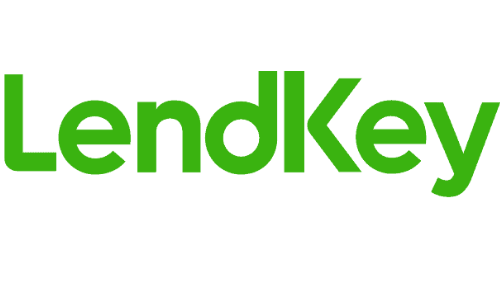 Since Lendkey work with a wide variety of smaller credit unions and banks, Forbearance and discharge on death/disability is dependent on individual lenders but overall, they strive to offer these similar benefits across the platform

Lendkey: “It is certainly not a frequent occurrence given the relatively young age of the borrower demographic; but if it happens, we immediately notify the lender and the lender determines how it wants to handle the situation if it does not fall into one of the two scenarios above. These lenders are often not-for-profit credit unions and community banks who do everything they can to support their members and customers, but there is no guarantee of forgiveness in death or disability” 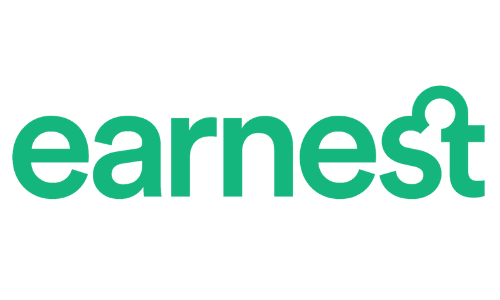 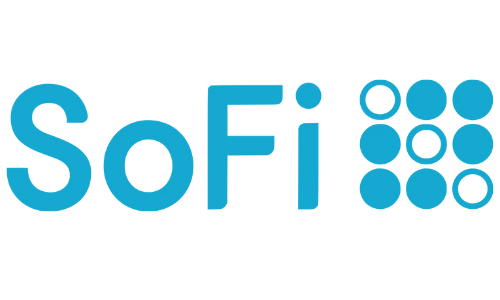 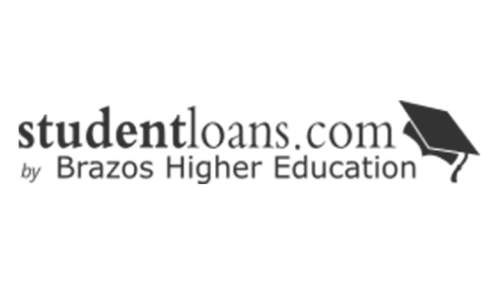 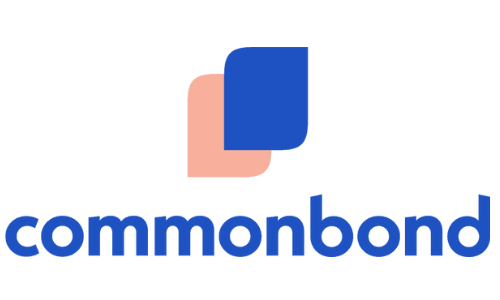 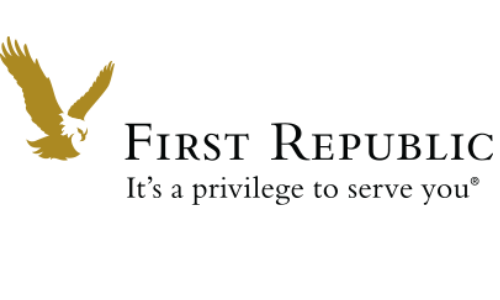 Although First Republic Bank has offered direct student loan refinancing in the past, it no longer does. Instead, it has replaced traditional student refinancing by allowing ODs to refi student loans into a personal line of credit. This does prevent an OD from refinancing with another student loan lender in the future

In the past, refinancing your federal student loans meant you lost all the vital federal benefits that protect you from financial catastrophes, but that is NOT  true anymore. With the competitive market of private lenders, trying to get your student loan business and offering similar benefits, it is almost a no-brainer to refinance your federal loans to get a lower interest rate! Just make sure you are not pursuing any of the federal forgiveness programs like 10-year PSLF or 20-25 total forgiveness or if your debt-to-income ratio is 3:1 or higher.

As always, Dat and Aaron are here to help you out during your student loan journey. Here are some amazing refi student partners that we partner with to get you the lowest rate + best benefits! 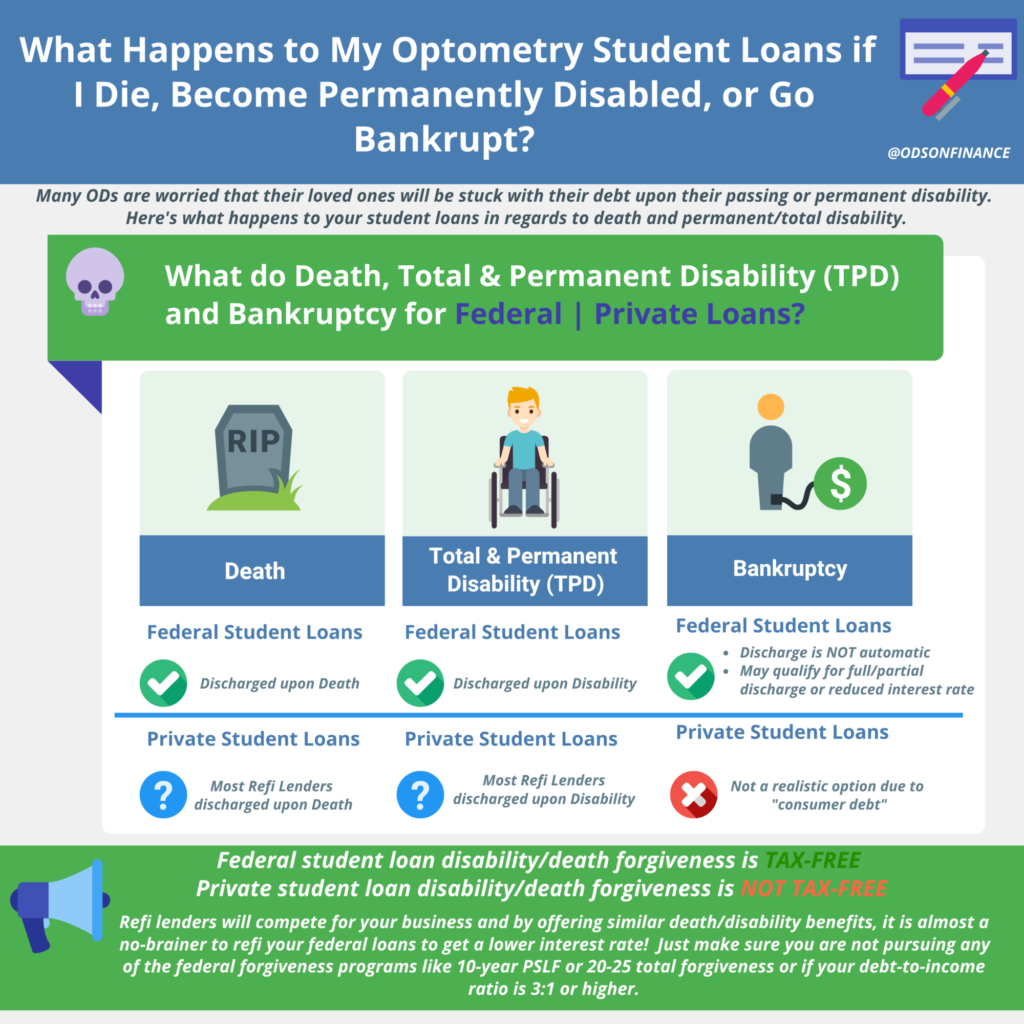