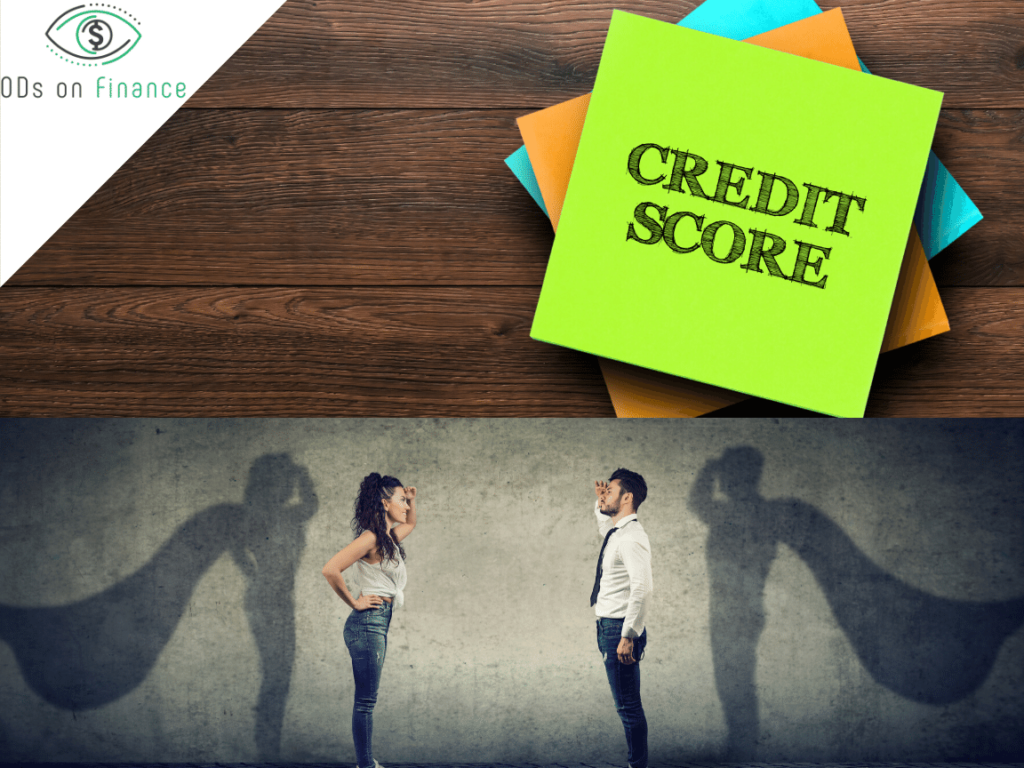 As we are approaching the 2-Month mark of the COVID-19 shelter in place, there have been a lot of changes in the world of student loans. Here are the latest updates:

Upon passage of the CARES Act, there were 4 main federal student loans key points:

Since student loan deferment and forbearance were automatically imposed by the federal government, it should NOT affect your credit score. Unfortunately, we have gotten multiple reports from our members that their credit score suddenly dropped close 30 points within the last month due to “late payments” or in “account in default”.  Here is how you can check:

This is actually great news for incoming or current optometry students since they can borrow as low as 4.53% (compared to the current average rate of 6.8%). In addition, parents with children in undergraduate, rates will drop to as low as 2.75%

Can I get these lower federal interest rates if I already have student loans?

Unfortunately, these student loans interests are only available to students who are enrolled in an education program for the 2020-2021 school year. The only ways to lower your federal student loans currently are:

As we approach the end of May in tracking student refi rates, it does appear that many major lenders are slowly lowering their rates as the economy revamps.

Current lowest rates are Splash - 1.99% Variable/2.88% Fixed 5 years, but major Lenders like Earnest and Sofi are not that far behind.

Unfortunately, First Republic is currently not accepting new applications starting May 8th, 2020 due to short restructuring of their current Student Refi Program. They will have a new offering within a few shorts months.

We are still advising:

The $3 Trillion Bill pproposed by the Democratic House of Representatives on May 12,2020 to help essential workers, but a new amendment was added to the bill a few days later to change the requirement for student loan forgiveness to limit borrowers who are economically distressed.  The bill is quite long but here are the four key points in regards to student loans.

What is an economically distressed borrower?

Unfortunately the majority of optometrists who are financially responsible or have a stable job (hopefully all you ODsonFinance gals and guys out there) WILL NOT qualify under this new requirement.

In our opinions, the HEROES act will likely not pass due to Republican opposition in the Senate.  We do agree that this is a good start that will bring light to the impending student loan crisis, and will hopefully structure some of the bill outline with CARES Act 2.0.

Please remember that as we move into the political season, expect more bill proposals relating to student loans to simply fill empty campaign promises, but these will likely not materialize into any legislative laws.

Our guess - we can realistically see Congress passing a bill to:

Do we think total student loan forgiveness will happen? HECK NO. That is a $1.5 Trillion cost to the government when they are already hemorrhaging so much money. Our economy is likely going to need more stimulus money with the CARES Act 2.0 and the IRS did not get its cash infusion in April when they extended the tax deadline to July 15, 2020.

We still don’t know the long-term economical impact of COVID on our profession as optometry offices slowly begin to reopen. We predict that OD job losses might be higher than expected as business owners simply cannot afford to hire associates due to slower traffic.

Even though paying your student loan might be low on your current list of priorities, we still advise people to have a solid game plan; just because we are in a pandemic doesn’t mean you can completely forget about them.

But cash is key right now, and having a minimal 6-month emergency fund should be a top priority for all optometrists.  Keep trucking along, be flexible and reassess as needed. We are here to help.

Action Plan: What To Do with My Optometry Student Loans Before 2023?

What Happens to My Optometry Student Loans if I Die, Become Permanently Disabled, or Become Bankrupt?